And I missed to give a call 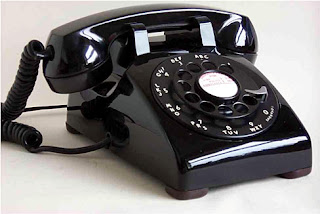 Guess what IIT always works as climax in everyone's story
Physics , chemistry , math books were  piled up next  , diary at the bottom
Could never open  the diary and never add a word more
Until the storm came until the rain came until the water paint fell on it
until it became dusted until it became filthy  until now

Posted by ashish kumar pathak at 6:31 AM