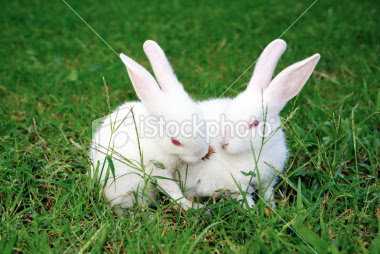 
taking a few steps further on the grass, those two
rabbits struck right at the centre of my pupil perhaps look
like carrying inherent traits from white angels from my dreams
but something else  something more then colour was there

struck right into beautiful eyes
and the other had one no choice other then to escape
i zoomed my camera to find its heart beating increased manifolds
but still hours later it came , only to  find his friend resting in peace

to us , its expression were still unread , ununderstood
and hence we named them feeling less
just because our emotion didnt resonate with theirs
we kill them , we eat them , we rape , we steal , we hate , we discriminate


being symmetric was always the nature's preference
and now we try to see it with fogged specs
the screen is now filled with only me
with hardly any space for love , bliss , respect.


Posted by ashish kumar pathak at 9:25 AM