My confessions with traveling….

Year 2005(age 13) and I could remember the first glimpse of my maiden journey to Jamshedpur to Kolkata.  I could still smell the  vicarious excitement , thrill of riding coastal-ride ,feel the pain in the neck in an attempt locate the peak of this   gigantic 28 storey building ,  eyes splitting into four before a couple kissing right there on the airport and many.

And yes I have been one among the many who always has been excited for the thrill of travelling. But intentions are the one which differentiates my late teenage traveling with those earlier one . For that I must express my confessions with the traveling . 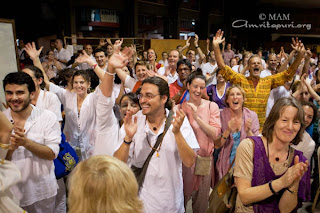 This one happened on my voyage to Amritapuri (a spirituality centre , to meet on of my friend)   from my college. I could have got few company but preferred going alone. And here goes my first confession. Of course my intentions for visiting Amritapuri was to meet the people from over 60 countries there , talk to them and many. But this one dominated at least throughout the bus journey. Being a crazy srk fan always felt may be I meet my simran and  have similar co-incidences or at least some foreigner fall for me. I still remember I didn’t allow anyone to sit beside my seat , expecting some beautiful lady to take it. 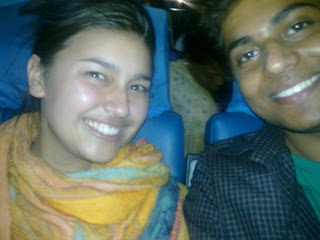 And guess what something similar happened and suddenly two white ladies entered the bus and then one of them herself asked for a seat( I took it as self praise but hen I looked around there were no seat around) and I with my best welcomed her this offer. She was  Jessica melletoni  aged 20 from Sweden accompanied by her friend sitting at the back seat. And then our conversation went for another 4 hours till 2:30 am midnight. And I left myself with no queries unanswered.  Her mother was Indonesian and father Swedish.  When she heard about "Arranged marriage "  she found herself amidst the alien planet   and like that many more examples. We had few snaps even and cashews from Sweden. And while then she slept and bringing an inverted "U" on my face . Soon she almost fell on me but I couldn’t do anything (still regretting)as i could not let the India get down due to me.

The major reason I was here to clarify my bundles of my queries from these people from West . One of them being what makes them to  come for these spirituality  centers. Is this just a trend they are becoming a part of ? Do they really feel for the poorer  here that spend a considerable part of their life spending in helping here ? If this is the way we can help poorer then why not we all go to extreme of physical comforts and come out of depression to help . Either way if it’s a fake or not it helps the needy one so the purpose for them is served.   I was fortunate enough to get few of the guys sharing their experience and story behind the arrival here. The one from Brazil simply came here as a part world tour he had been undertaking. and every new celebration he would take loads of drugs , pills and this time he wanted to have a difference consequently coming here.  The one from German aged just 23 was here to gather  peace , sanity of mind sitting near the sea under the guidance of this spiritual guru "amma" . Also the less expenses made a affordable affair.   . But this French bald guy clothed in "lungi " intrigued me the most. He was only 19 and says he will be staying here throughout his life . He says he doesn’t  know the terms and definitions but  meditations, amma , simple living yet laden with love  has fascinated him more then anything . Even her mother was staying here. And when I asked did he have a girl friend he says now here I am only with my mom .  In spite of all these words he maintained a innocence on his face which  infused the crop of respect for this guy. Because at the end everyone does anything to be satisfied and there are always those  section of people who find others field itching  them.   But the best part was this place certainly had a life . People dancing with all their energy , cast , nationality , religion , poverty were all converging to a singularity. 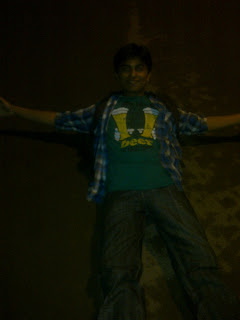 I am the one always wishing to have adventurous journey but 1st one to escape if the reality meets the wish even tangentially. And i happened to believe in the last statement majorly because of the following incidence in my 1st visit to Cochin around midnight  I and deepraj were busy taking some snaps  lying on the road  at 12 am ,trying all the pose we could and even inventing some and suddenly a large   violent scream of police encountered us first time and we were left with no other options other then to piss in our pants . Adding to our miseries third friend left us citing the police he didn't know us. but ultimately he also was caught and screwed up like us in fact even more.

All messed up in Bangalore  -- 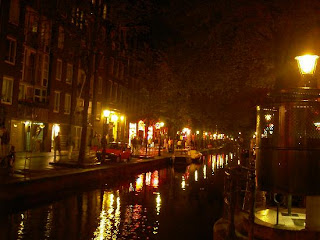 It was 1st visit to Bangalore for 6 of us. Plan went like this ,  the 1st day would be for the national park and the night  in the city  malls and all while the following day amidst the  exhilarating water park. And it all started with a plan though I sensed the urgency of change of plans but I was still adamant with the plans. And then we reached the national and as soon our group divided into to two . Suddenly a cold disputed found its place replacing the thrill , excitement.    And I was least interested in sublimating cold war into hot one. Soon we left for the city and we all 6 were in  the night pub in one and only the pub city of India "Bangalore" . For it was the 1st experience and I was still firm not to drink. Finally I with other two left the pub got to the restaurant , had an awesome meal. Then we left for this strangely  adventurous thrilling ride to M.G road. Clock was still striking 9 30 pm. On of the auto thought for us that we are looking for our way to red light area…. And we were still ignorant of these things. But still out of excitement we decided to go and have view  by staying on the pavement , sometimes even hiding and peeping. and it looked equally adventurous though i rejected the idea of pissing this time.   And well the views were eyes boggling. We were confused if men have got the sex inversion or what . I mean there was not a single drop of attraction emerging for them albeit they tried their best. One of our friend became scared seeing them as if they were monsters and soon we left. The next morning we had to leave for water park but all three drunken guys were still sleeping till 1 pm. And finally this plan also had be put an end to.     And so to our Bangalore trip.

At 18   1st time I came out of my native place , like they said the more you maintain a distance to something , someone the nearer  it comes to you. And so is this travelling gradually piercing into my soul , hobby ,beliefs and interests. I may not be a international traveler and neither national. Just  started my voyage to this strangest and yet the only world. And the purpose remains the same , discovering that transparent thread connecting 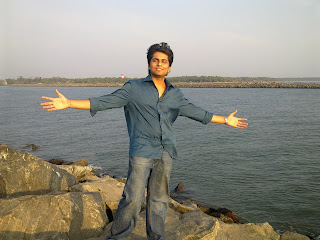 Every race , religion , nation beliefs , thoughts and yet respecting their diverse traditions , cultures , people .  Learning few other languages  , making some friends in a island midst of pacific ocean , attend a marriage in Jerusalem , having a night camp in Amazon forests , trekking in Iceland , some romance in Paris , a visit to countries like Sudan , Zimbabwe and try finding the thread even in these  extremities ,
even a trip to Afghanistan to know people's mind putting their own girls behinds the bars , physical torture for almost no mistakes  .
With these hopefully I give my traveling a strong purpose  which shall fuel my interest in traveling never ceasing.


thanks to http://www.expedia.co.in/.to provide the opportunity to express the travel within me.
Posted by ashish kumar pathak at 8:18 PM